5 Lessons We Can Learn From SpaceX

If you’re like me, you’ve probably heard of SpaceX & Elon Musk, but don’t really know much about them.

The extent of my opinion about him was that he’s a genius-level marketer. But there’s this young guy on my team who can’t really shut up about it, and I’ve got to say it’s piqued my interest.

I’ve always been fascinated by the science to be learnt from space, like the ideas and questions we can grapple with. But as it turns out, there’s a few more grounded lessons we can learn and apply everyday to our businesses.

So, here are 5 lessons we can all learn from the work that SpaceX is doing.

I’m always thinking in terms of convergent versus divergent thinking. Maybe I’m just wired to question authority, but I firmly believe that we should all be challenging the assumptions that are presented to us. Otherwise I think we lose the ability to think for ourselves.

If you’re looking for an example of a business that thinks and practices thinking divergently, SpaceX is the perfect example. The list of things they’ve accomplished that others decreed was impossible is crazy.

“A private company can’t develop a rocket.” SpaceX’s first rocket, Falcon 1 made orbit successfully for the first time in 2008.

“You can’t reuse a rocket.” Their Falcon 9 rocket successfully landed for the first time in 2015. Their first reflight of a rocket came in 2017. Now, they’ve flown the same rocket 7 times. That’s some real cool shit.

You’re probably not trying to build a rocket, but you should be thinking divergently, challenging assumptions. Everyone is wrong now and then, so you need to interrogate every assumption you come across, whether it’s your own or someone else’s. It actually creates a system of review if we all practice it, literally fact checking each other to prevent us from making the wrong decisions.

So how do you prove assumptions wrong? Well that takes us to the second lesson.

Talk is cheap. Simple as that.

For me action is greater than intention, and that’s most important when you’re trying to go divergently to what everyone else is doing.

Observation and planning is critical don’t get me wrong, but you’ve got to have a bit of mongrel about you. You’ve got to get in the ring and throw some bloody punches. You’ve got to know how to take a few hits as well.

SpaceX is unique because a lot of their testing and prototyping takes place quite visibly. We can literally see their process of refinement and testing at work everyday. They publish footage of their test rockets spectacularly blowing up. Where other businesses would see that as a public relations nightmare, they don’t. Losing a rocket isn’t a failure, it’s a success because they’ve learnt something that they can apply moving forward.

If you want to challenge the assumptions of others, and build something different, I have to tell you that it’s not fucking easy. But that doesn’t mean it’s impossible.

If you believe in something, then back it, and back yourself. Put your idea, your business out there. See what works and keep it, and adjust the things that aren’t working.

That said, if things aren’t working, don’t hesitate to change tack and move to a different idea.

When people can’t do that, they’ve fallen victim to the fallacy of the sunk cost. Because you’ve previously expended time, money, energy, or whatever into something, we’re more likely to continue to sink resources into it. This is a really vicious cycle and one that snares a lot of people.

This doesn’t mean that you should be fickle and quick to give up at the first challenge or thing that goes wrong. But it does mean that we can’t be afraid to switch to better ways of doing things when we come across them, even if we’ve invested considerably in our orthodox method.

One of the most interesting things about SpaceX is how they ignore the sunk cost fallacy. In developing Starship, their new next-generation rocket, they planned to build it entirely out of carbon-fibre. This rocket is massive, and they invested in tooling and equipment to be able to produce the carbon fibre tanks and hull of the rocket. Then, through thinking divergently, they came up with an alternative solution. Stainless Steel. 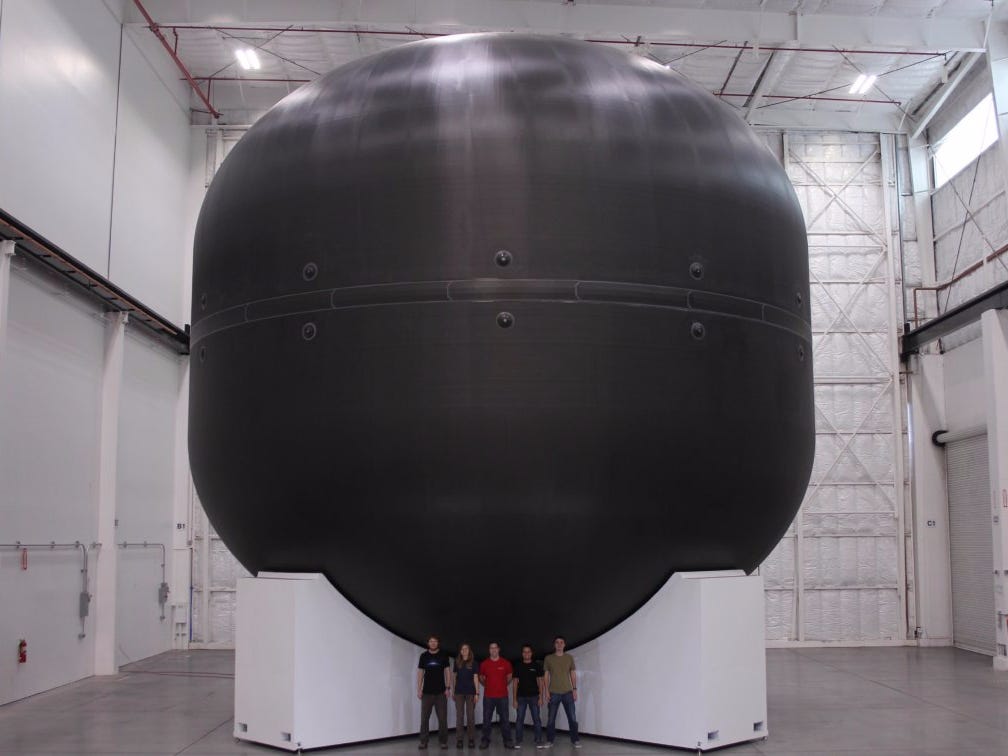 Simply, steel is far heavier than carbon-fibre, and a counter-intuitive choice of material to build a rocket out of. But for SpaceX, it suited them perfectly. At the temperatures the rocket would operate at, steel was stronger than carbon-fibre at every point, which negates the need for a heavy heat shield that the carbon-fibre would’ve required. The greatest thing about it? The price. Carbon-fibre costs about $150 per kilogram, whilst Stainless Steel is about $3 per kilogram.

Now that can seem quite technical, but the key point is this: Despite an initial investment in the manufacturing process and tooling for carbon-fibre, SpaceX will now realise huge cost savings through the switch to stainless steel.

When you reject the bias that comes with a sunk cost, you’re free to shift to better methods and systems, often cheaper and simpler.

The biggest problem I see with a lot of businesses is that they make things far more complex and involved than they need to be.

Think about it in terms of boxing. If you’re trying to be fancy with your footwork, I guarantee at some point you’ll trip over yourself. In business it’s exactly the same. So many people think that a successful business is one that is intricate and overly detailed, that the appearance of hard work and complexity implies that the hard work has been done.

Well let me tell you, making things simple is a lot more difficult, but far easier in the long run.

SpaceX runs off the principle that “the best part is no part at all.” If something isn’t essential to achieving the intended purpose, then it needs to be done away with. Fewer parts means fewer things that can go wrong, and you can imagine that when working closely with rockets, you want to keep the number of things that can go wrong as low as possible to save yourself dealing with any explosive consequences.

When planning for the reuse of their Falcon 9 rocket, SpaceX ditched the parachute system they intended to use in favour of using the engines already on the booster to slow down and return to earth. Why develop an additional system and add extra complexity when you can get further use out of something you’ve already got.

How can the assets you’ve already got work better for you?

This one is pretty simple. You’ve got to prioritise function and purpose sure, but you’re allowed to have fun along the way. The more fun you have with what you do, the more that passion will show up in the work you do.

You wouldn’t use Instagram or Netflix if it wasn’t ‘cool’. You wouldn’t fantasise about that fancy car if it wasn’t cool. So you’ve got to make sure that there’s an element of interest, some cool factor in your product and business.

At Wizard, that took the form of being a bit cheeky with our advertising, and in sponsoring the NSW Blues.

At SpaceX the cool factor comes from their design. They’re not just designing functional rockets and spacecraft, they’re making them look sexy and futuristic. There’s no knobs, switches or dials, instead there’s slick glass screens. Their spacesuits aren’t big and bulky like the NASA suits, but slim and figure hugging.

Every business needs some cool factor like that, and it doesn’t require you to get to orbit to achieve it. For a cafe, it’s about having a cool space, or about making the presentation of the food look incredible. It can be about the person too, if you’re a cool person, an interesting person, people will want to work with you.

So, that’s it. The five lessons we can learn from a company like SpaceX

You don’t have to be an expert in another field to learn things from other businesses, you’ve just got to observe and think.